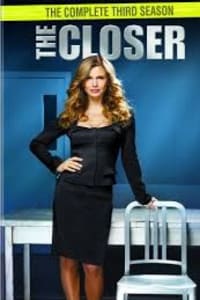 The Closer, an American television police procedural, deals with an aspect of the Los Angeles culture as it interfaces with law enforcement in the megacity. Season 3 with the theme: family focuses on how they function as a family that must cope with a budget crisis.