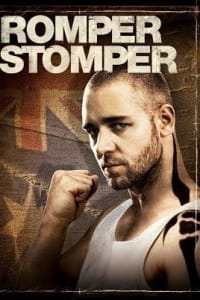 This series follows a new generation of far-right activists and their anti-fascist counterparts, with the story focussing on a fictional far-right anti-Islamic group led by Blake Farron (Lachy Hulme) known as Patriot Blue.

I Love You Too