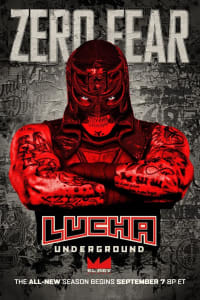 After Dario Cueto has been released from prison. Dario is more confident, the Monster Matanza Cueto and his quest for violent domination and the destruction of the seven ancient Aztec tribes. While one hero takes a dark path, others will have to make even greater sacrifices.

Never Back Down: Revolt

Under the Stadium Lights