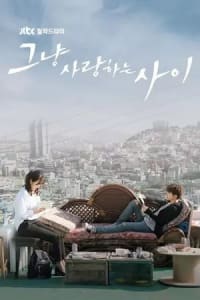 It follows Lee Kang Doo (Junho), who grows up in a rich family and dreams of becoming a professional soccer player some day. But his life trajectory changes when a bad car accident kills his father and breaks his leg, ending his hopes of an athletic career. The winds of misfortune seem to shift when Ha Moon Soo (Won Jin Ah) finds him in an alley at the lowest point in his life. Moon Soo also harbors a lot of heartache and guilt over surviving a car accident that claimed the life of her younger sibling.