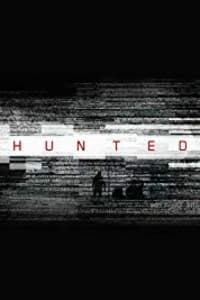 A group of civilians, known as “fugitives”, are willingly sent on the run from a team of former police and intelligence professionals, known as “hunters”, for 28 days (25 days in Series 3). The fugitives must remain in mainland Great Britain; no fugitive in any series has left the mainland to travel to other UK islands, with the exception of Spencer Matthews and Jamie Laing in the celebrity edition of the programme, who traveled to the Isle of Wight.

The Disappearance Of Alice Creed