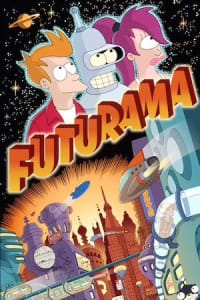 Fry and Bender enlist in the army to get a soldiers discount for bubblegum. When they are called to fight a war on a planet of bouncing ball aliens, Leela disguises herself as man to enlist with them. Bender is eventually sent to parley with the enemy, but this turns out to be a ploy.