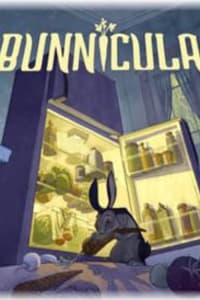 Bunnicula - Season 1 is an Animation, Comedy, Family TV Series based on Bunnicula, by James Howe and Deborah Howe. It was released on 6 Feb. 2016. It stars Brian Kimmet, Sean Astin, Kari Wahlgren. The season begins with: Chester has had enough of Bunnicula’s supernatural hijinks, and decides to lock the rabbit back in the cellar crypt he came from… What await ahead?

A Night at the Roxbury

Niko and the Sword of Light - Season 2

Niko and the Sword of Light - Season 1